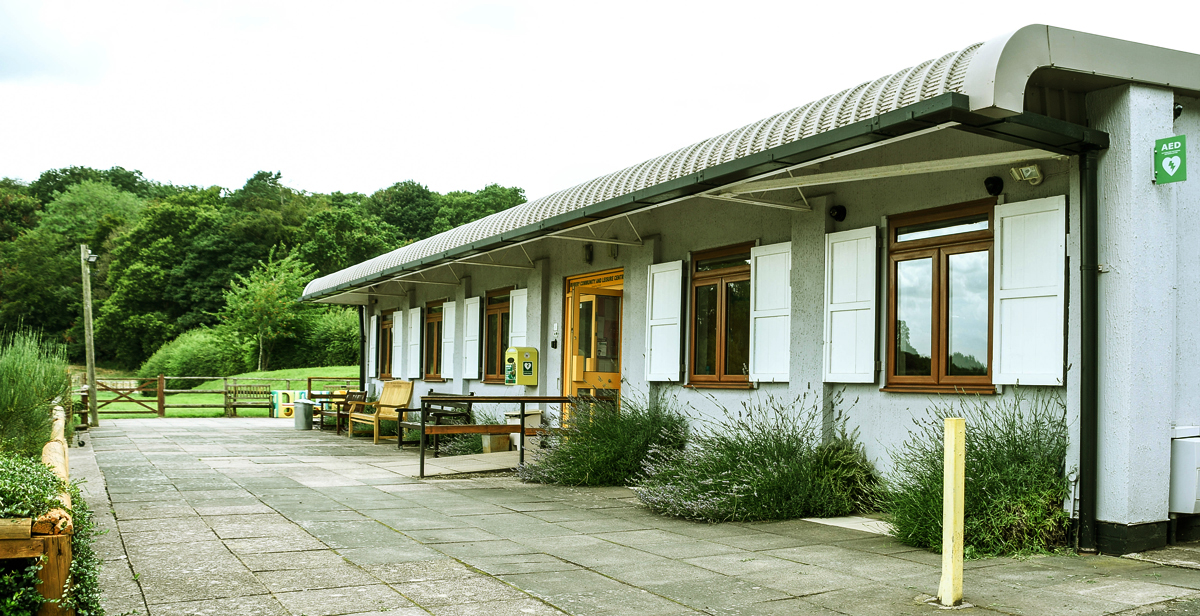 Rubery Community and Leisure Centre was originally known as St Oswald’s Camp and was the concept of Edward and George Cadbury. The Camp was opened fully on June 6th 1906 for the sole purpose of providing adult school members with a weekend holiday centre for nature studies and conference facilities.

During the First World War (1914-1918) the Camp provided holiday accommodation during the summer months for many families. In 1922-1925 the Cadbury brothers provided funds for accommodation, dining room and kitchen improvements. An additional bungalow was built and a sanitary system installed. The next few years saw the country hit by an industrial slump and unemployed men were kept busy by assisting with various jobs on rebuilding the Camp site and in 1936 an outdoor swimming pool was built and electricity installed.

During the Second World War (1939-1945) many activities were suspended and although a difficult time, the Camp provided a valuable retreat for families whose homes had been destroyed. In 1947 a major blow struck the Camp when a fire destroyed the kitchen block and dining room. The Camp remained open under difficult conditions. The buildings were rebuilt and opened by George Cadbury on 2nd June 1951.

In the following years, the Camps facilities were used by hundreds of groups not only from the UK but many from abroad. In 1956, celebrations were held to commemorate the silver jubilee.

For the next few years the camp was run as an adult centre up until 1961 when the Christadelphian Church was based there. Regrettably the following years saw the use of the centre decline and it gradually fell into a state of dereliction. Although in a poor state the buildings continued as home for a youth club until vandalism and a lack of an organising committee resulted in the centre becoming abandoned.

In 1984 it was identified that with a growing population, Rubery needed leisure facilities so a committee was formed to achieve this. Bournville Village Trust who managed the land on behalf of the National Trust offered a lease on the understanding that the premises be renovated. Eventually after much hard work and fund raising, the new building, completed by the manpower services commission was officially opened in 1988.

From this time to its present day, hard work and support from volunteers have seen the Centres facilities improve and it’s user numbers increase.